The best plans for January in Palma

Now that the Christmas and New Year's Eve celebrations have ended, you probably think that the festivities in Palma de Mallorca are over too, but the opposite is true. At Es Príncep, we reveal the best plans for January in Palma so you can continue to enjoy the best local festivals and celebrations with your loved ones.

January is the ideal month to discover the different traditions that are celebrated on these days. These festivals invite you to meet with the locals around the fogerons (bonfires), taste the different specialities such as sobrassada and botifarrons, listen to live music and get to know the religious and pagan side of Mallorca with the dimonis (devils) of Sant Antoni and Sant Sebastià.

Here we tell you what you need to know so you don't miss any of it.

The arrival of the Three Kings

One of the most magical and eagerly awaited celebrations (especially for the little ones) is undoubtedly the procession of the Magi. This tradition, widespread throughout Spain, celebrates the arrival of the three Wise Men, Melchior, Gaspar and Balthazar, at the birth of the baby Jesus. Nowadays, they bring Christmas presents to the children on the night of 5 January.

Although celebrated in most municipalities on the island, the parade in Palma is particularly fascinating. Around 6 pm, Their Majesties usually arrive by boat at the port of Palma (Moll Vell) and then set off on a tour of the main streets of the city centre. Floats, parades and troops usually parade along Avenida Antoni Maura, Plaza de la Reina, Paseo del Borne, Plaza Juan Carlos I, Calle Unión, Rambla, Calle Bisbe Campins, Calle Rubén Dario, Paseo Mallorca and Avenida Jaume III, handing out sweets, fantasy and joy. The tour usually ends at the seat of the Town Hall, Plaza de Cort, where the traditional welcome takes place.

If you want to experience this wonderful spectacle, we recommend that you check the route (it may vary) and arrive early as some roads are closed to traffic. We also recommend you round off the experience with a visit to one of the cafés in the city centre and enjoy a good hot chocolateand an ensaimada. 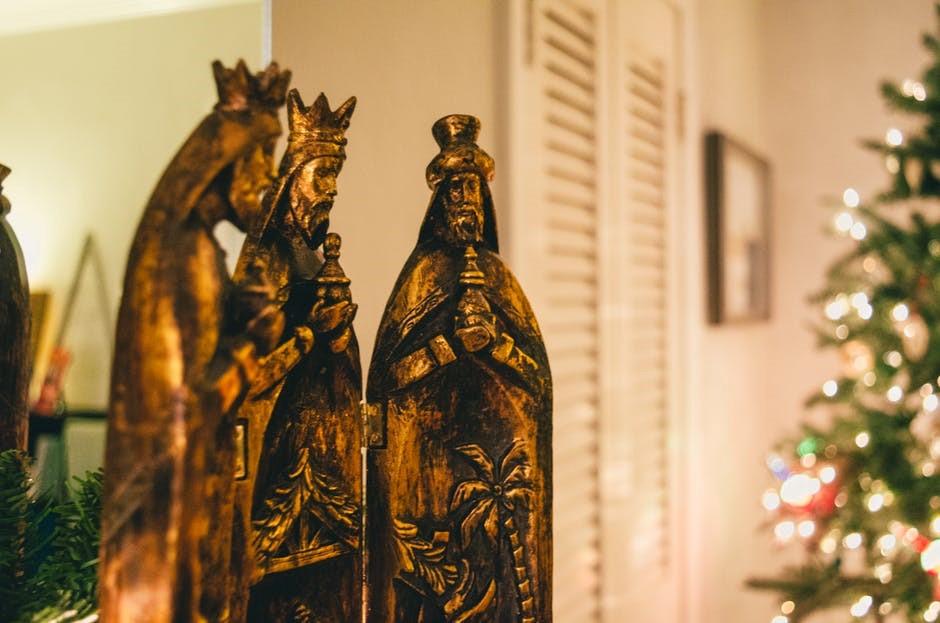 The most traditional Mallorca: The festivities of Sant Honorat, with its cossiers, and of Sant Antoni, with its dimoni

The celebration of Sant Antoni Abad is an important eventin most towns and villages of Mallorca. Its origins (18th century) go back to the island's agricultural roots and are steeped in ancient ceremonies of fertility, cultivation and animal welfare. Sant Antoni is the patron saint of all animals that are essential for agriculture.

The festivities begin on the evening of 16 January, when bonfires (fogerons) are lit in the streets of Palma and other towns. There you have the opportunity to taste typical products such as sobrassada, botifarrons, espinagadesor coques amb prebesto the sounds of ximbombes(drums) and glosses(Mallorcan poems). In addition to all this, there are the dimonis(devils) who parade through the streets performing their characteristic dance. These dances are reminiscent of the fire rituals celebrated by shamans and witches to celebrate the lengthening of the days and represent the power of the sun and the victory of light over darkness.

In some municipalities, such as Alaró, Algaida and Palma, the "Ball dels Cossiers" is also held on 16 January (Sant Honorat). This is a very popular dance in which a group of "cossiers", consisting of 6 men, a woman and a dimoni, dance to the rhythm of melodies played by traditional instruments such as thexeremies(similar to a bagpipe).

The costumes are unique, as they are dressed in white with a colourful skirt and a sash to which ribbons and mirror fragments are attached. Legend has it that the dances are related to pagan rituals to worship nature spirits, although they could also have come from the Catalan repopulators of the island, as there are references to the dance in Catalonia.

On 17 January, Saint Anthony's Day, you can take part in one of Mallorca's oldest traditions: the Beneïdes de Sant Antoni. In Palma, the esplanade of Mallorca Cathedral is filled with animals that are doused with holy water as they pass in front of the priest. Floats with motifs from rural Mallorca, participants in traditional peasant costumes and the two main characters, Sant Antoni and the dimoni, guarantee an entertaining morning for the whole family.

Sant Antoni is a festival that combines elements, sounds and gastronomy, making it one of the most popular festivals among Mallorcans. 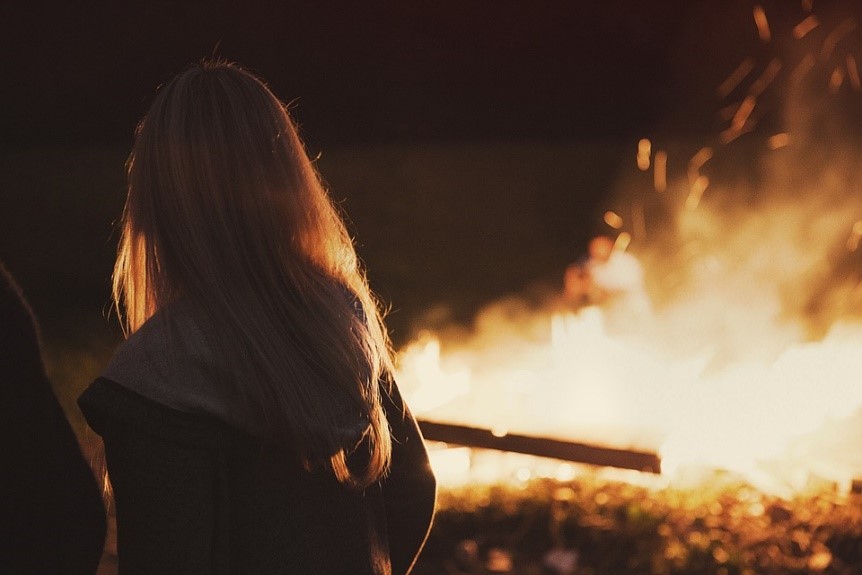 Sant Sebastià Festival: The Most important festival for the people of palma

Are you ready for days of music and concerts? For a fortnight, Palma hosts dozens of groups, musicians, activities for all ages for locals and visitors, as well as exhibitions and music and theatre performances. The festival of San Sebastián always takes place on 19 January with various concerts, and just like the festival of Sant Antoni, there is no shortage of fogerons, dimonis and traditional gastronomy in the streets and squares of the city.

According to historians, Sant Sebastià was a Roman soldier who lived around 300 AD and professed Christianity at a time when this religion still existed in secret. For this he was persecuted and tortured, and a Mauritanian platoon of the imperial Roman army killed him by shooting him with arrows. According to tradition, in 1523 a priest named Suriavisqui came to Palma with a relic of Saint Sebastian that he had rescued from the siege of Rhodes. When they tried to set sail again, the ship would not move, no matter how hard they tried. This fact was interpreted as a manifestation of the divine will, and it was decided to leave the relic in Palma Cathedral, as it was a plague year and Sant Sebastià was considered the protector against this disease. The veneration of the saint grew until he was named patron saint of the city in 1642.

From that year on, the festival was celebrated with a solemn mass in the cathedral, attended by the highest civil authorities. Especially from the 1980s onwards, the festival changed into what it is today: a celebration that fills the streets of Palma's old town with music, parties and celebrations. Sant Sebastià is undoubtedly one of the festivals with which Palma's inhabitants identify most.

If you don't want to miss out on this tradition, we at Es Príncep recommend you plan a little trip to the city in mid-January.

There is no doubt that the range of activities on offer in Palma in January is varied and will surprise everyone. The city offers an endless number of activities, events and performances, as well as family activities and much to discover about traditional Mallorca.

We are sure that reading this article has made you want to see and get to know more of Palma. From Es Príncep, we recommend you visit the theatres, the patios, the galleries and museums... If you decide to go outside the city, don't miss the 10 best places to visit in Mallorca.

Many hotels keep their doors open during the winter season, as many people visit the island and want to explore everything it has to offer. What better way to do that than to stay in a magical place?